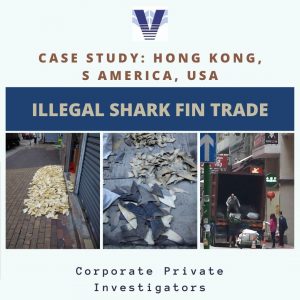 What is the illegal shark fin trade? Each year, according to various estimates, up to 75 million sharks are killed for their fins. The killing of sharks is not an offence unless they are endangered or protected. Unfortunately, many of the sharks caught are. For instance, in May 2020, Hong Kong Customs and Excise Department seized 26 tons of sharks’ fins from two containers that arrived from Ecuador. The fins were from an estimated 38,500 sharks. The vast majority came from two vulnerable species: the thresher and silky shark. Sadly, Hong Kong remains a major hub of the shark fin trade. 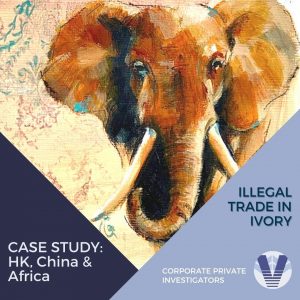 What is the trade in ivory? For centuries, traders brought elephant tusks to Hong Kong and China. Craftsmen then carved the ivory into ornate bangles, earrings, statues, and of course, chop sticks. Much took place in Hong Kong.
In January 2018, lawmakers voted to finally end the Hong Kong trade in ivory at the end of 2021. The original worldwide ban on international commercial trade in ivory came into effect in 1989. However, because of various loopholes in the law, the ban actually facilitated the ‘laundering’ of ivory by allowing traders to abuse the system. When they sold an item, they simply replaced it with new ivory, and covered up the sale.
When lawmakers announced the new total ban in January 2018 in Hong Kong, only an estimated 350,000 African elephants remained. There had been 490,000 a decade previously. Poaching for ivory was the primary reason. 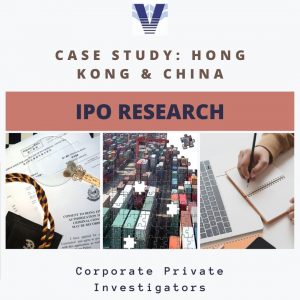 What is an IPO? An IPO is a short version of Initial Public Offering. It is the process that allows a company to sell stock to the general public by being listed on a stock exchange. In order to become listed, a company must secure the services of a corporate lawyer. The Public Offering process is complex. It involves multiple stages from structuring shares for sale to establishing a working relationship with an investment bank. This is necessary to ensure regulatory compliance. Quality due diligence is a must. 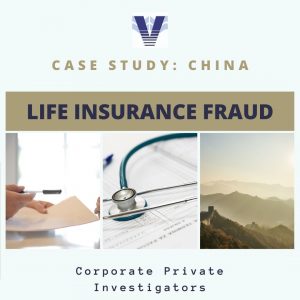 What is life insurance fraud? It is when someone deliberately misleads a life insurance company for financial gain. Common types of fraud range from lying on the policy application to faking an accident or even a death. Less common, but not relegated to movies, is the murder of an individual by an ultimate beneficiary who gains from the insurance payout. 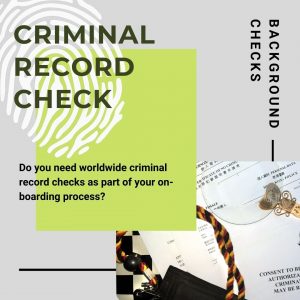 So what is a criminal record check and when would you need one? A criminal record is a history of a person’s criminal history. There are two common reasons for acquiring one. Firstly, a new employer may want to ensure you have no criminal convictions. Secondly, if you apply for a loan, the lender may wish to verify your credibility and trustworthiness. The process of obtaining a copy of a criminal record varies depending on the country and state where you have lived and worked. In some countries, such as Hong Kong, you will not receive a copy. Instead, the results will be sent direct to organization requiring the check—for example, your potential employer.