Lawyers working in probate matters often need help in finding a missing beneficiary. Many families have relatives located all over the world. In such instances, family members may lose contact with elderly relatives who have included them in their Wills. This Veriton Investigations "case study" discusses a successful multi-jurisdictional probate request involving four siblings. Research and investigations were undertaken in Canada and Hong Kong. The Canadian Government agency had unsuccessfully employed two other PI companies over a number of years before approaching us. All documentation provided was at least 40 years old. 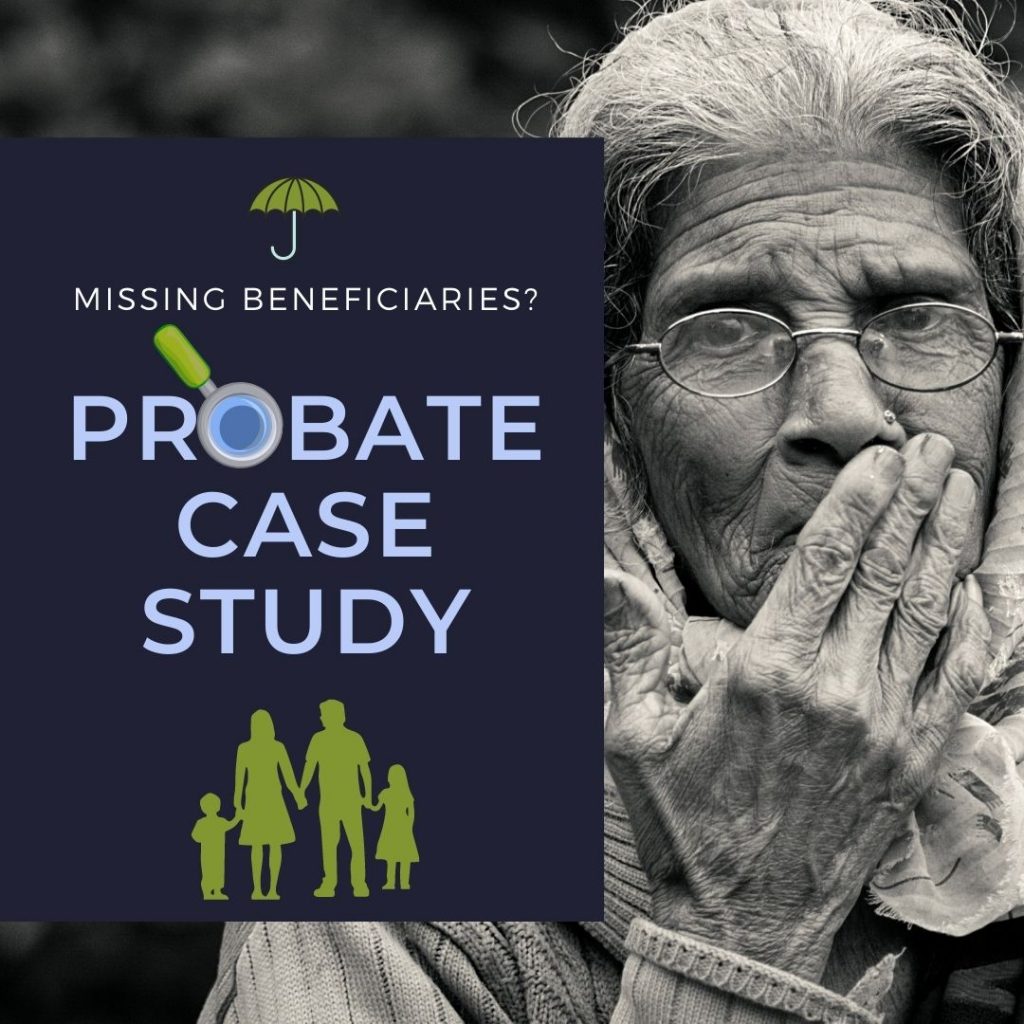 This was a complex case involving 4 beneficiaries and very old family information.  The investigation took place over 10 months.

A Canadian government agency contacted us for assistance in finding a missing beneficiary. This was for probate purposes. In his Will, the Deceased, left everything to his brother. What complicated matters was that the Deceased had passed away about 40 years ago in Canada.  The agency asked us to find the children of the Deceased’s brother and believed they were still living in Hong Kong.

The client told us the Deceased had a married brother last known to be living in Hong Kong. In his Will, the Deceased left everything to his brother, with a proviso that if he had already died, everything was to go to his children.  Although unable to provide the names of the children, the client gave us the names in English only for the Deceased and his brother.

All documentation was at least 40 years old.  This included copies of old statements made by other family members when they first entered Hong Kong shortly after WWII. The statements were incomplete and most of the information was irrelevant to the job in hand. However, the agency also provided a copy of a notebook from another family member.

It was also apparent from the given information that at least two other PI companies had already had a go at finding the children.  One of them had found reference to the death of the brother in Hong Kong in the 1980s, but no Death Certificate was located.  He had a receipt from a Chinese cemetery for a plot in the brother’s name.

Naturally, our starting point was to re-examine all the documents. However, nothing of use was found. On the other hand, the notebook contained dozens of phone numbers and nicknames, and the odd address.

Although we had no Chinese names to work with, the notebook referenced a person with a Chinese character that suggested it could belong to the brother.  Next to the name, there was a Kowloon address.  We then asked our researchers to come up with what they thought would be the most likely Chinese characters for the Deceased’s full name.

By checking historical property ownership records, we found that there was indeed a previous owner of the Kowloon address with the same name as our researchers had come up with. A woman jointly owned the property, so we assumed this was the brother’s wife.

Through checking the Births, Deaths and Marriages Registry we discovered the Death Certificate of the brother.  He had been dead for more than 30 years.  Later on, we also found the Marriage Certificate of the brother.  This confirmed that the joint owner of the flat was his wife.  On the Death Certificate, the woman who was present at the time of death had the same family name but was not that of the spouse.  We assumed it was a daughter.

A missing beneficiary is located

With all the Chinese names in hand, we then checked Divorce records.  This yielded and a complete file of a divorce case that contained the family history and, most importantly, the full Chinese names of the four children.

We finally rechecked the Companies Registry using the Chinese characters of the eldest son.  We found 30 companies with a Director of the same name. Investigators then started contacting the companies either through visits or through calls.  Eventually, we got lucky and found ourselves in touch with the eldest of the four children. He was able to confirm many of the details we already had.  He was happy to put us in touch with his three siblings.

Successful conclusion to the cold case

The Canadian agency then tasked us with drawing up statements by each of the four children that explained their respective life stories for review against the Will. The client was delighted that, after so many years, Veriton Investigations had found the correct people.

In Hong Kong, the Births Deaths and Marriages Registry is part of the Immigration Department.

Divorce Records are held by the Family Court. 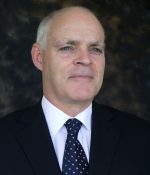